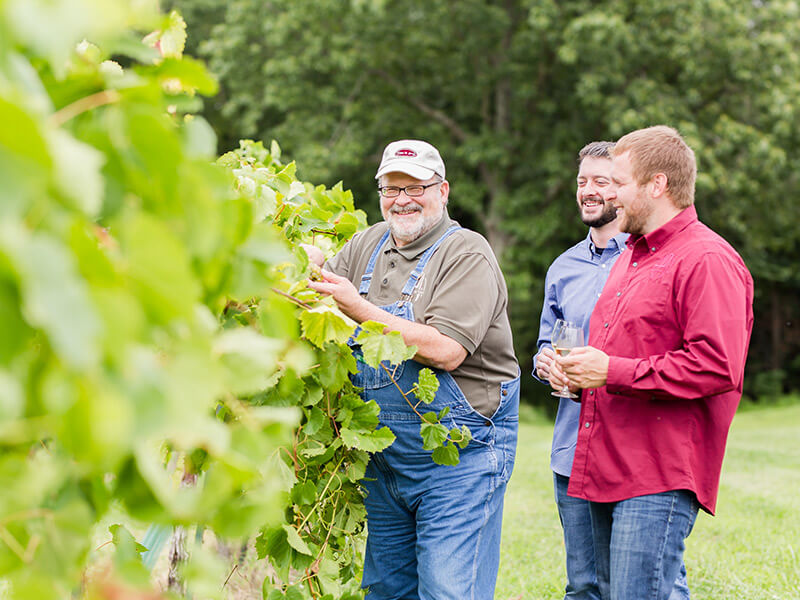 Founded in 1855, the Adam Puchta Winery is the oldest, continuously owned family winery in the United States. Ownership has been in the hands of the Puchta family without interruption for 7 generations since 1855.

It began with a boat ride, a cattle drive, gold mining and a long walk. Adam immigrated to the United States in 1839 with his parents and brothers and sisters. His father, John Henry Puchta, a Bavarian winemaker and butcher, settled his family in the Frene Creek Valley where land was purchased for growing grapes. Adam and Fredrick (his brother) and a group of young men from Hermann drove a head of cattle from Hermann to California to participate in the gold rush. After selling the cattle to miners, Adam stayed for two years mining gold, then returned to Hermann via the gold fields of Nicaragua then walking his way through Panama before returning to Hermann. After purchasing land from his father, Adam constructed a stone arched wine cellar and Press House. In 1855, the first vintage of Adam Puchta wines were produced from his father’s vineyards. By the 1870’s Adam was a well-established winemaker and businessman.

REad more of our story here 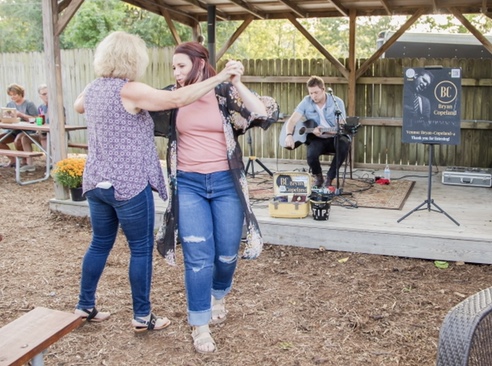 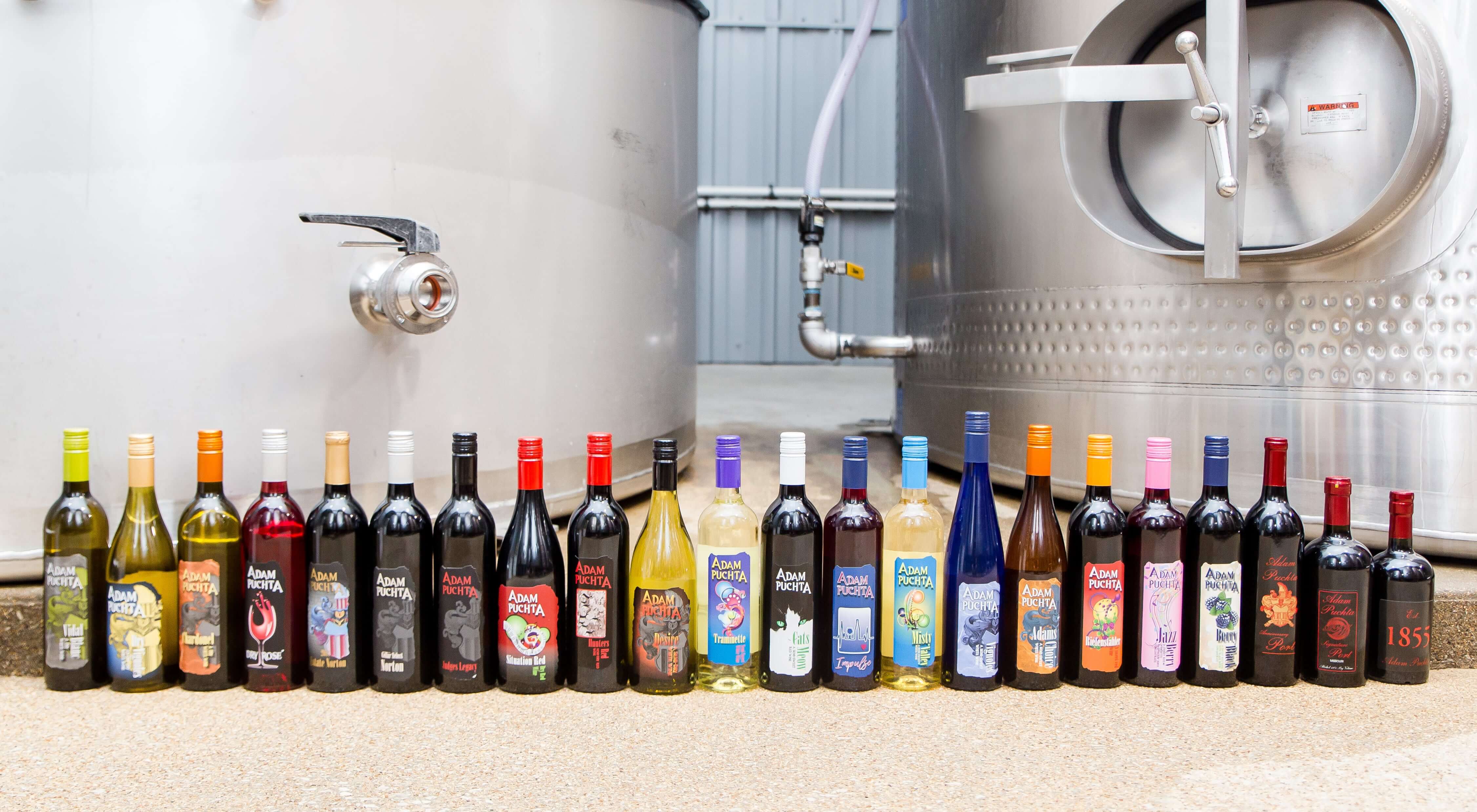 Our wine club is an excellent way to enjoy all that Adam Puchta Winery has to offer.